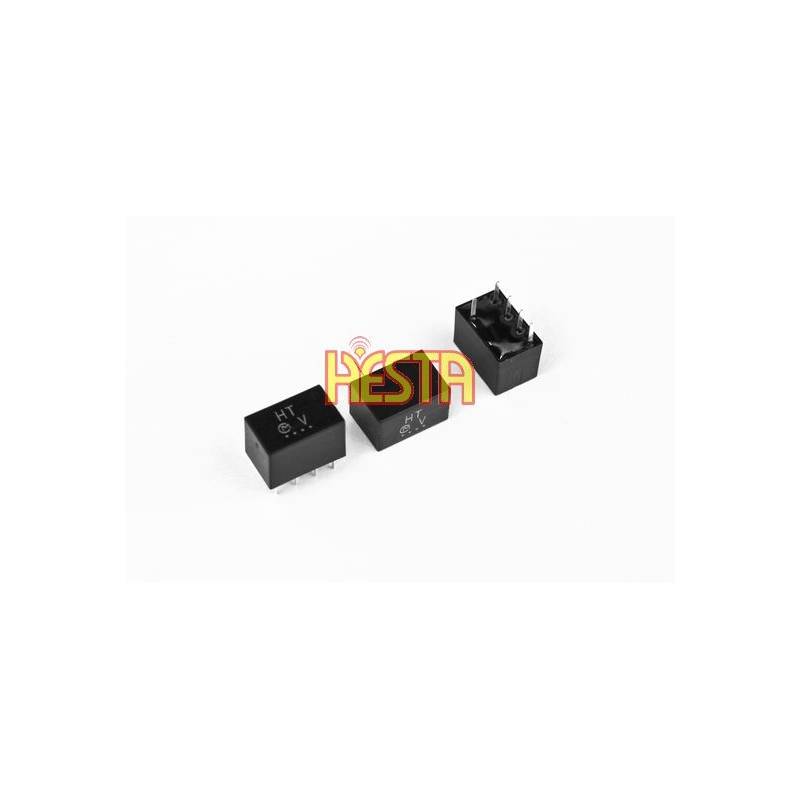 Please check it carefully before you buy and replace!

Most common in radio CB, it is filter ± 3kHz HT.

19 other products in the same category:

If you choose the PayPal payment method - the cost of the commission is covered by the payer. The sales document is issued for the amount paypal transfers to the seller (PUH HESTA). When ordering through a site, I receive a receipt or invoice containing 23% tax